All content coffee and cold brew, compiled here by us for you

All content coffee and cold brew, compiled here by us for you

If you haven’t already got the picture, at Artemis, we’re completely crazy about coffee! We are incredibly passionate not only about our own products and being experts in the cold brewing process, but pour one hundred percent of our energy into ensuring we sustainably source and produce our cold brew coffee. While we’re mad for coffee, there has been a lot of conflicting research about whether or not coffee is truly good for you. So, in order to give you a fresh perspective, we decided to offer the not – often – told truth about the nutritional benefits of coffee.

Coffee is a fantastic source of rich antioxidants

If you’re amongst the whopping chunk of the population who consume the standard western diet rich in red meat, pre – packaged foods, fried food and dairy products, coffee may be one of the most health sustaining ingredients in your diet. This is because coffee is high in antioxidants. Surprisingly, coffee actually contains more antioxidants than green tea and cocoa – two foods known for being packed with them. It has been identified that unprocessed coffee beans contain roughly one thousand antioxidants and that this increases during the brewing or roasting process. Consequently, many studies have found coffee as a primary source of antioxidants within the diet of its consumers.

Antioxidants are crucial to a healthy and balanced diet for many reasons. Primarily, they fight inflammation in the body by neutralising free radicals – the elemental reason behind many chronic diseases, such as arthritis and many versions of cancer. These free radicals arise as a natural result of metabolic functions but can cause oxidative stress which can lead to all sorts of complications. Put simply, antioxidants help to keep us on good form by guarding our cells from damage.

Coffee contains caffeine, one of the most used psychoactive products in the world. Caffeine aids in promoting an increase of energy levels and once absorbed into the bloodstream, it journeys onwards to the brain where it blocks the neurotransmitter adenosine. As a consequence of this, other occurring neurotransmitters such as dopamine increase which lead to the enhanced activity of neurons in the brain.

A study was conducted into the effects of caffeine and memory, where participants received a dose of 100mg – the estimated amount in one single cup of coffee. Results displayed a peak in participants’ brain activity which was measured by fMRI during a memory task. Results also displayed that reaction times and memory skills of the people who had consumed caffeine were also heightened, in contrast with the control group who were given a placebo and displayed zero increase in brain function. Although it isn’t established as to how long these positive effects last, caffeine definitely provides a short term boost for memory and concentration. Coffee also happens to be the morning drink of brain champion CEOs Mark Zuckerberg and Elon Musk. If that isn’t a motive to drink up, seriously, what is?!

When it comes to exercise performance, there is plenty of strong evidence to suggest that caffeine stimulates the nervous system which in turn breaks down body fat. Once this body fat breaks down, spare fatty acids become accessible as fuel for the body. As well as this, caffeine boosts the adrenaline levels in our blood. This is the hormone responsible for getting us ready and psyched for intense physical activity. Because of these benefits, it isn’t surprising to note that caffeine can improve sporting performance by up to 12%. That’s a significant difference in performance.

This is exactly where our Ready-To-Drink works absolutely perfectly – just sling one of our handy sized bottles in your gym bag and sip half an hour before your workout. Ben, our founder, practically skips into the office each morning after drinking it. Trust us, it really works!

Coffee can help protect us against Type 2 diabetes

The nutritional benefits of coffee also relates to how there have been a number of studies conducted into the effects of coffee on Type 2 diabetes, with results suggesting that drinking coffee regularly can decrease risk factors for the condition. For example, a 2009 study displayed that the risk of developing the condition dropped by 7% overall through drinking a daily cup of coffee. In addition to this great news, a 2014 Harvard study conducted research in this area by monitoring 124,000 people for sixteen to twenty years. Results indicated that the participants who increased their coffee consumption to more than one cup a day over a four year time frame had an 11% lower risk of developing type 2 diabetes, while shockingly those who decreased their intake by one cup per day had a 17% higher chance of getting the condition. Yikes!

So, if you drink up to three coffees a day like all of us here at Artemis, you should be in good nick.

The caffeine boost we get from drinking coffee is just one example of the amazing benefits hidden in your brew. But couldn’t we simply get our caffeine from an energy drink? Unfortunately, it isn’t that simple. Whilst a regular 16 ounce cup of black coffee contains 330mg of caffeine, zero sugar and zero calories (amongst other previously mentioned nutritional benefits), a 16 ounce can of energy drink contains only a measeley 160mg of caffeine with an additional 54 grams of sugar. In case you need us to spell it out for you, that totals 13.5 teaspoons in one can of energy drink. If that doesn’t horrify you, we’re not sure what will!

Another reason why your source of caffeine shouldn’t come from an energy drink is because these cans are also laden with artificial  preservatives, flavours and even dyes. It should be noted also that the caffeine in these harmful energy drinks is sourced not from natural coffee beans, but from synthetic chemicals. In conclusion, these drinks are super harmful for the body and have absolutely nothing going for them when compared with a natural and delicious cup of black coffee.

While it remains plain to see that the nutritional benefits of coffee are in abundance, we’re not talking about your Venti White Chocolate Mocha…Which shockingly, contains an abysmal 580 calories and 15 grams of saturated fat! Nope, this is clearly not the healthy option and will honestly do you more harm than good. The healthy option we’re chatting about is, however, a black coffee from your local independent coffee store. Or, why not head over to one of our stockists and get your hands on one of our Artemis Ready-to-Drink bottles. Delicious, ethical, vegan, and zero calories.

Can’t argue with that.

If you enjoyed this post, you know what to do! 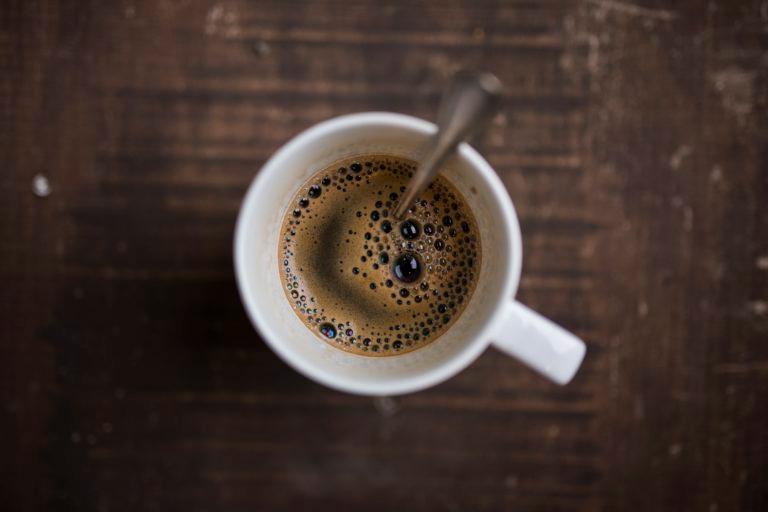 Instant coffee and the future of tasty, convenient coffee 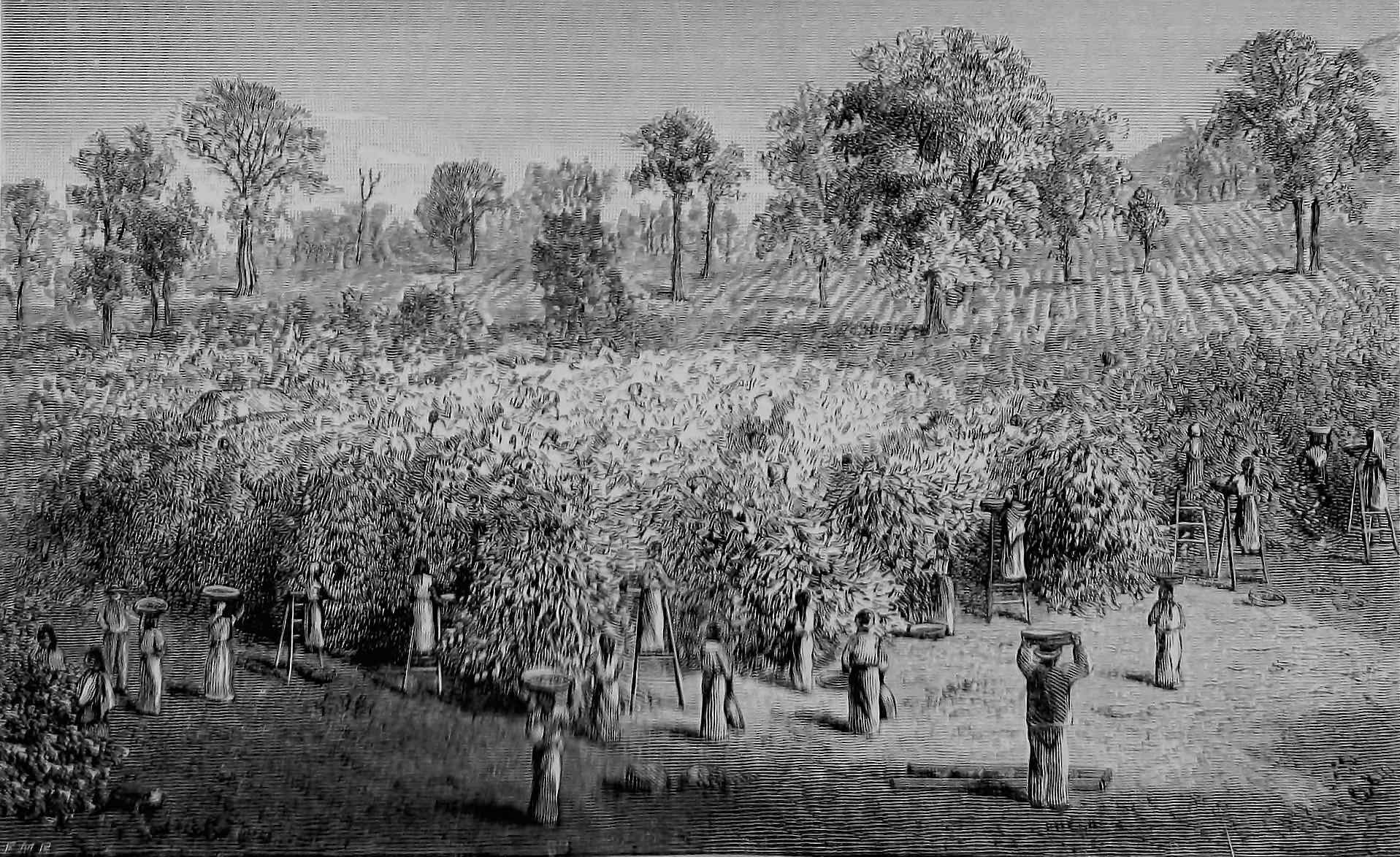 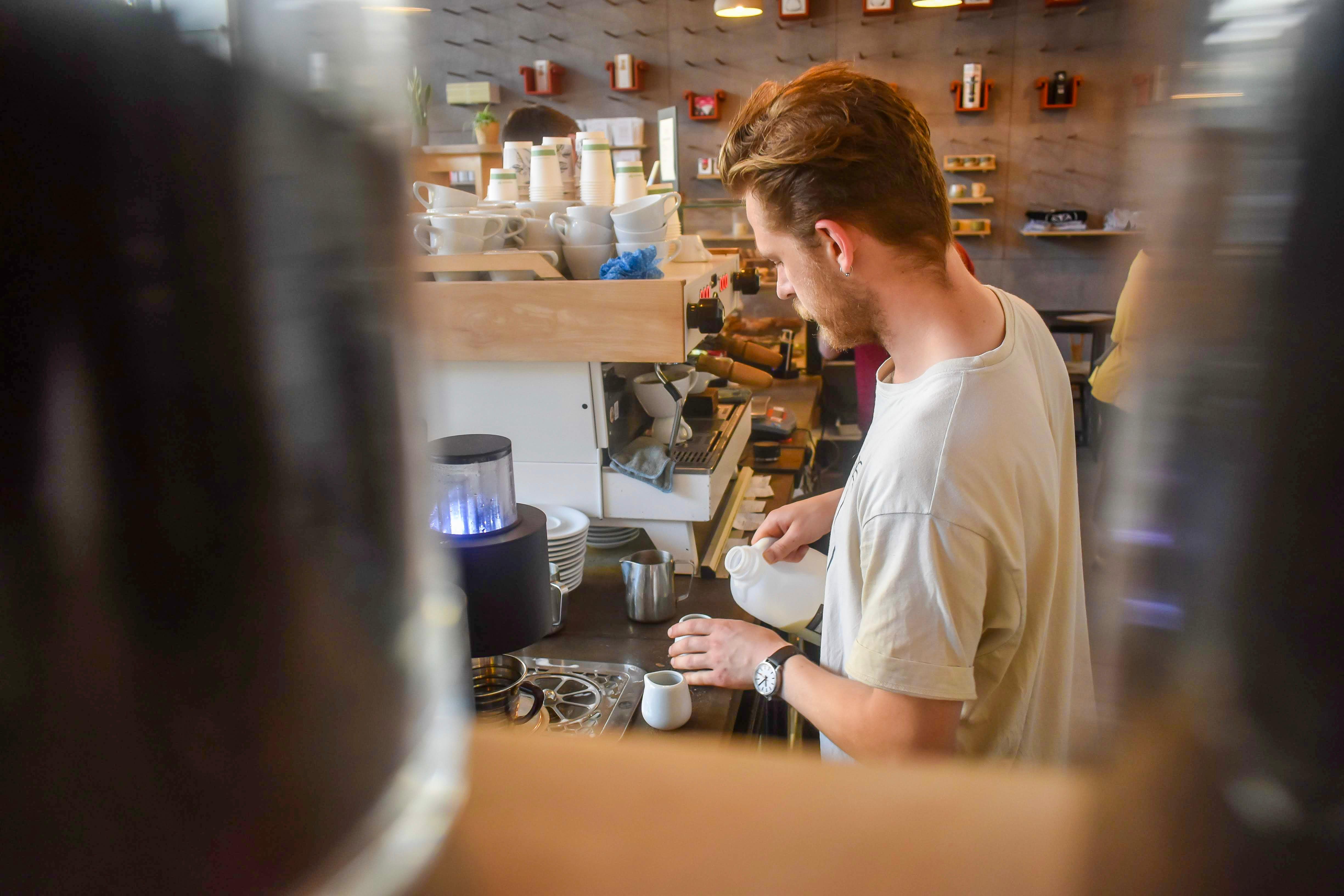 Coffee and Fitness: Top 3 benefits of drinking coffee before exercising

2 thoughts on “The Nutritional Benefits of Coffee”

A collection of coffee based ramblings and thoughts.